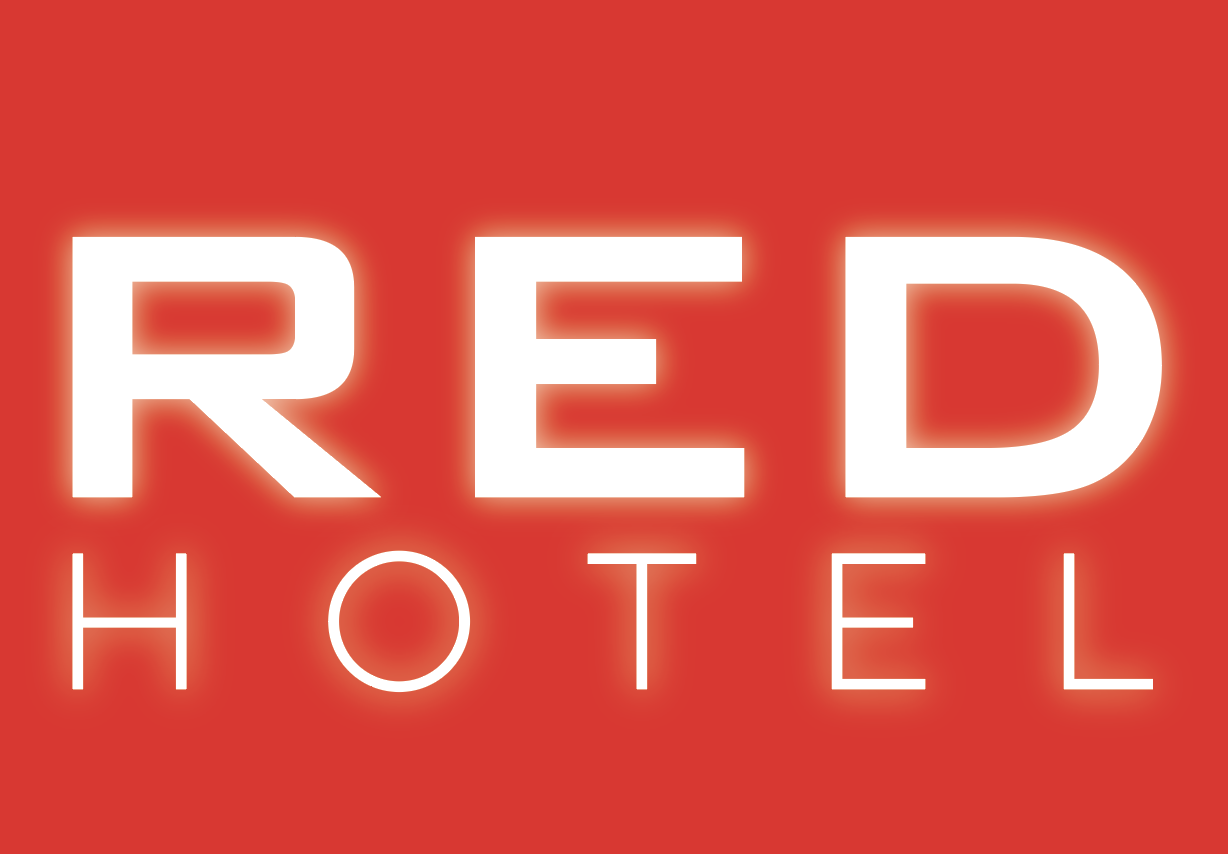 Hudson native Gary Grossman is an Emmy Award-winning television producer and author of the bestselling “Executive Series” political thrillers. He has also written two highly regarded nonfiction books on television history. Grossman has worked for NBC News, been a columnist for the Boston Herald American, written for the Boston Globe and The New York Times and produced more than 10,000 television programs for 40 networks. But it’s the first two words in this paragraph that define for him the source of all his career accomplishments.